Tourist’s sites in Tanzania are indeed God sent gifts. Tanzania is colorful, warm, and diverse, and is famous for its pristine beaches and safari parks, beneath snow-capped Mount Kilimanjaro.

Tanzania has great national parks and many tourist attractions. It is home to Mount Kilimanjaro (the highest point in Africa), the wildlife-rich Serengeti (among other great national parks) and to seven UNESCO World Heritage sites, with 6 of them on the mainland and 1 in Zanzibar.

The name ZANZIBAR conjures up visions of sultans’ palaces, paradisiacal beaches and winding alleyways leading to spice-filled bazaars. Zanzibar’s largest island, Unguja, is home to most of the cultural attractions, many of them found in beguiling Stone Town, which was awarded UNESCO World Heritage status in the year 2000. Marine Resources: Zanzibar has exceptional, world-class marine assets and a number of offshore islands. 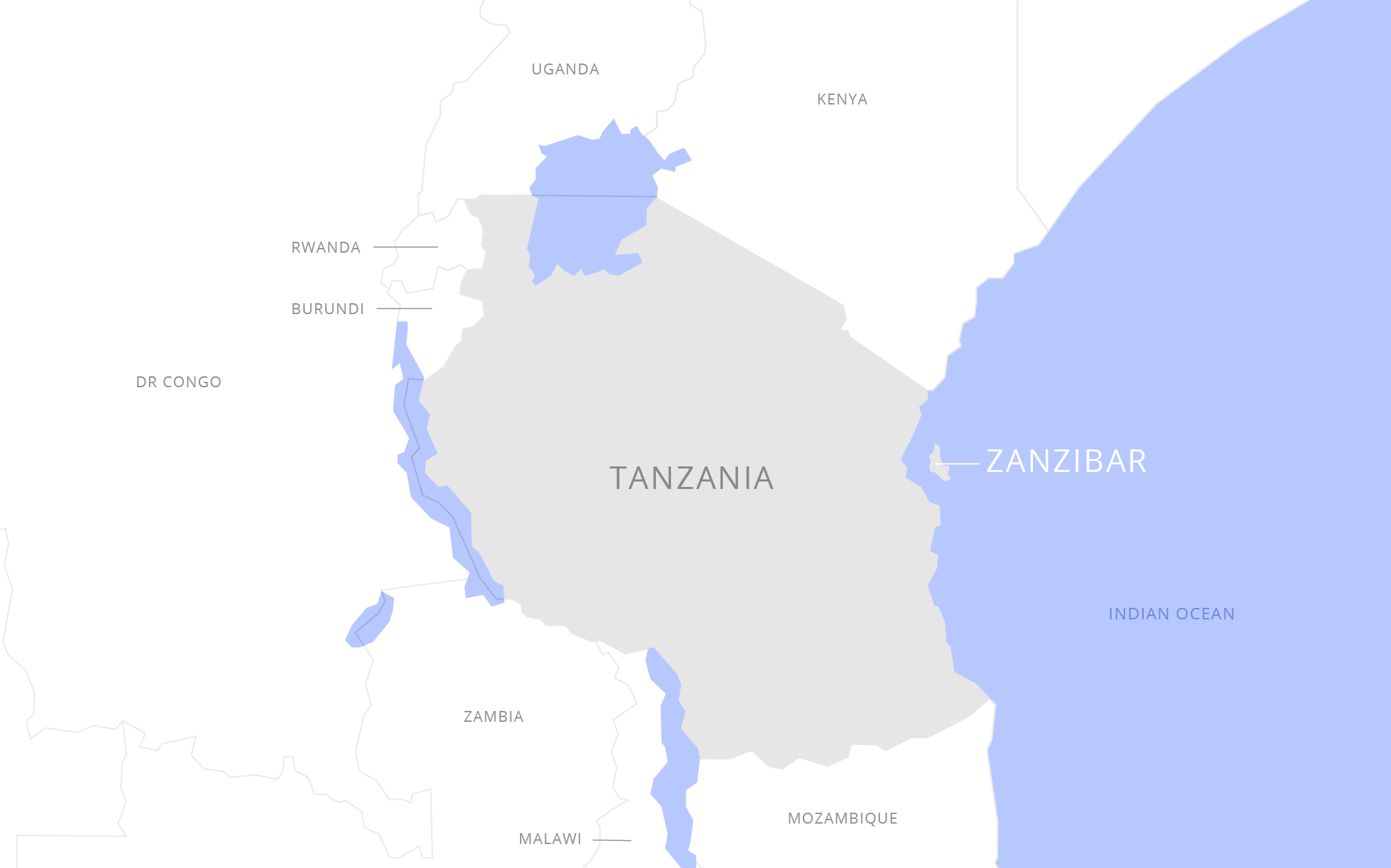