Climb the highest sand dunes in the world. Descend to the floor of the deepest canyon in Africa.

Immerse yourself in the past at one of the Africa’s richest rock art sites, and watch wildlife shimmer against one of the most spectacular pans on earth. Explore the oldest, driest desert in the world and take time to listen to the silence and to your soul.

Namibia is home to vibrant cities where people are excited about the future, while remaining deeply connected to their rich, cultural past. A stable, democratic government, infrastructure that allows guests to move confidently off the beaten path and endless horizons that beckon you to explore define this country and its people.

This is Namibia, where you are sure to find adventure, and you may just find yourself. 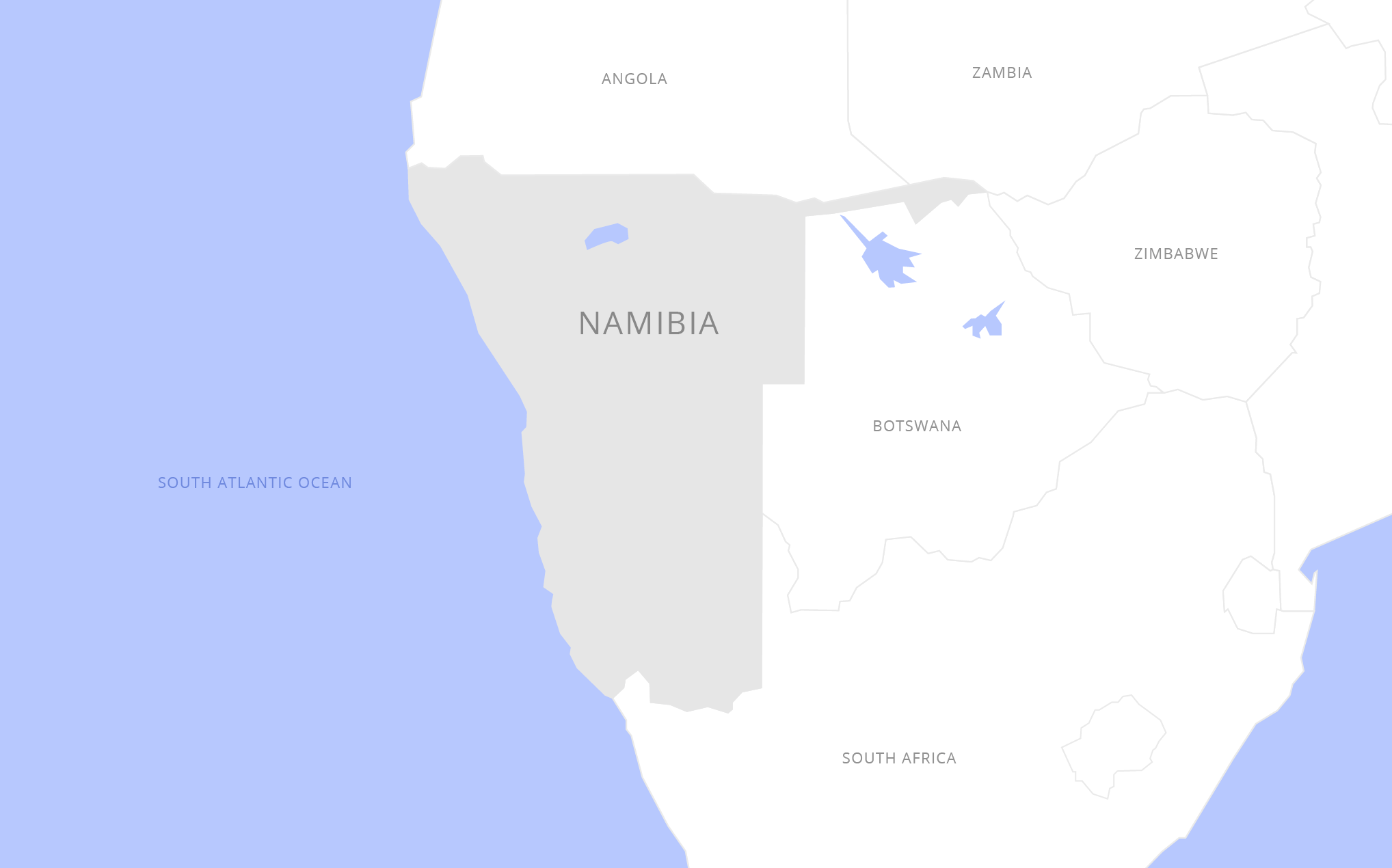