Mozambique is a warm country, with beautiful places and exotic beaches, with miles of fine white sand undiscovered.

Mozambique has excellent tourism assets, the country’s natural beauty, wildlife, and cultural heritage provide excellent opportunities for beach, cultural and eco-tourism. Its archipelagos contain stories and legends that are still respected from generation to generation. But its charm comes not only from its exotic places or landscapes or environment of their cities, but a contrast in the land and the people who are born and live with passion and intensity.

Mozambique is a Southern African nation whose long Indian Ocean coastline is dotted with popular beaches like Tofo, as well as offshore marine parks. It’s also a diving and snorkeling destination, as is Bazaruto Archipelago farther south, with reefs protecting rare marine life including dugongs. 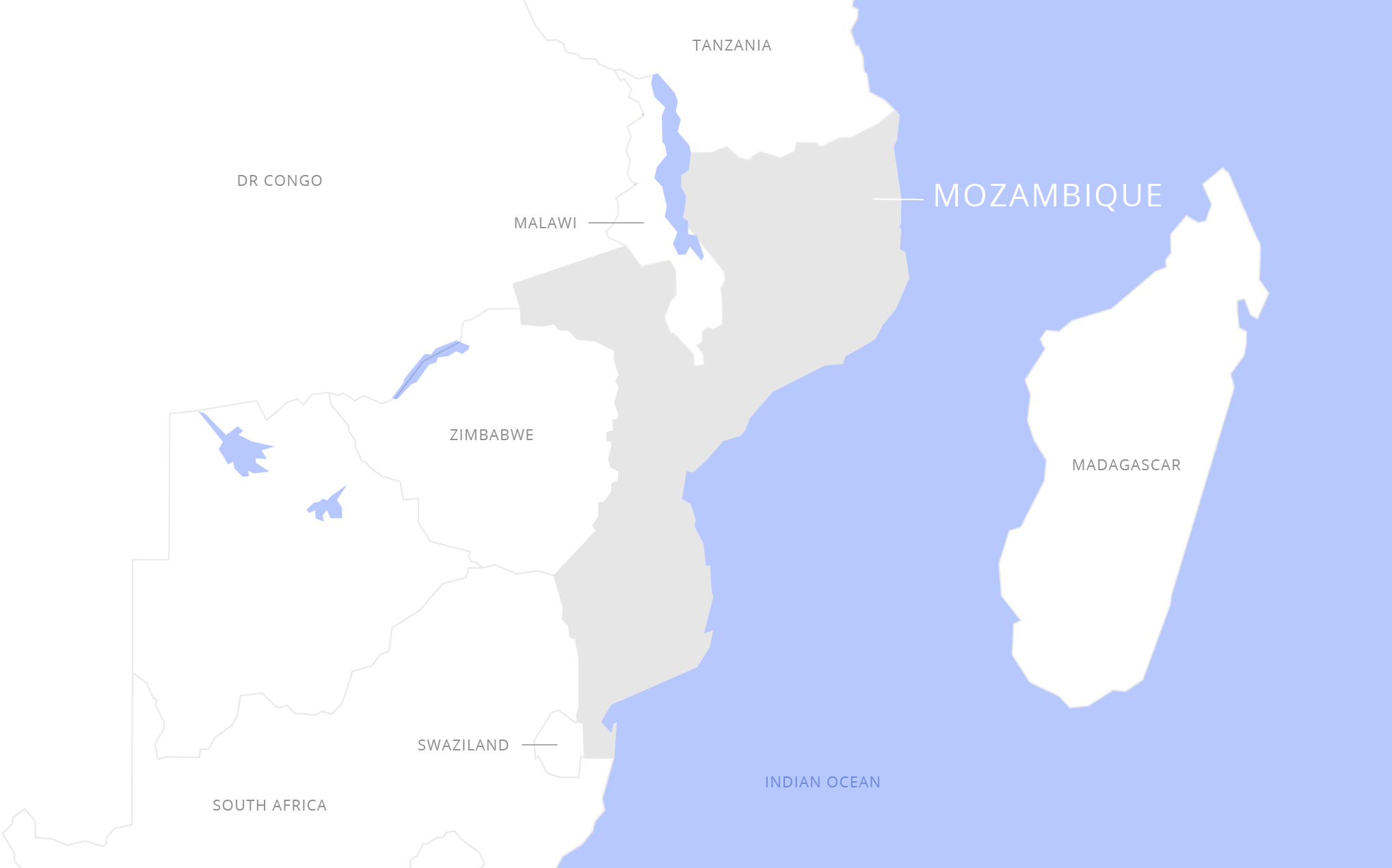