Madagascar, a huge fascinating island nation located 392km off East of Africa´s coast, is the fourth largest island in the world.

Having developed in isolation, the island is famed for its unique wildlife; home to thousands of animal species, like the lemur -found nowhere else-, not less important are the country´s rainforests, beaches and reefs.

Near the busy capital, Antananarivo, is Ambohimanga, a hillside complex of royal palaces and burial grounds, and the “Avenue of the Baobabs,” a dirt road lined by massive centuries-old trees. 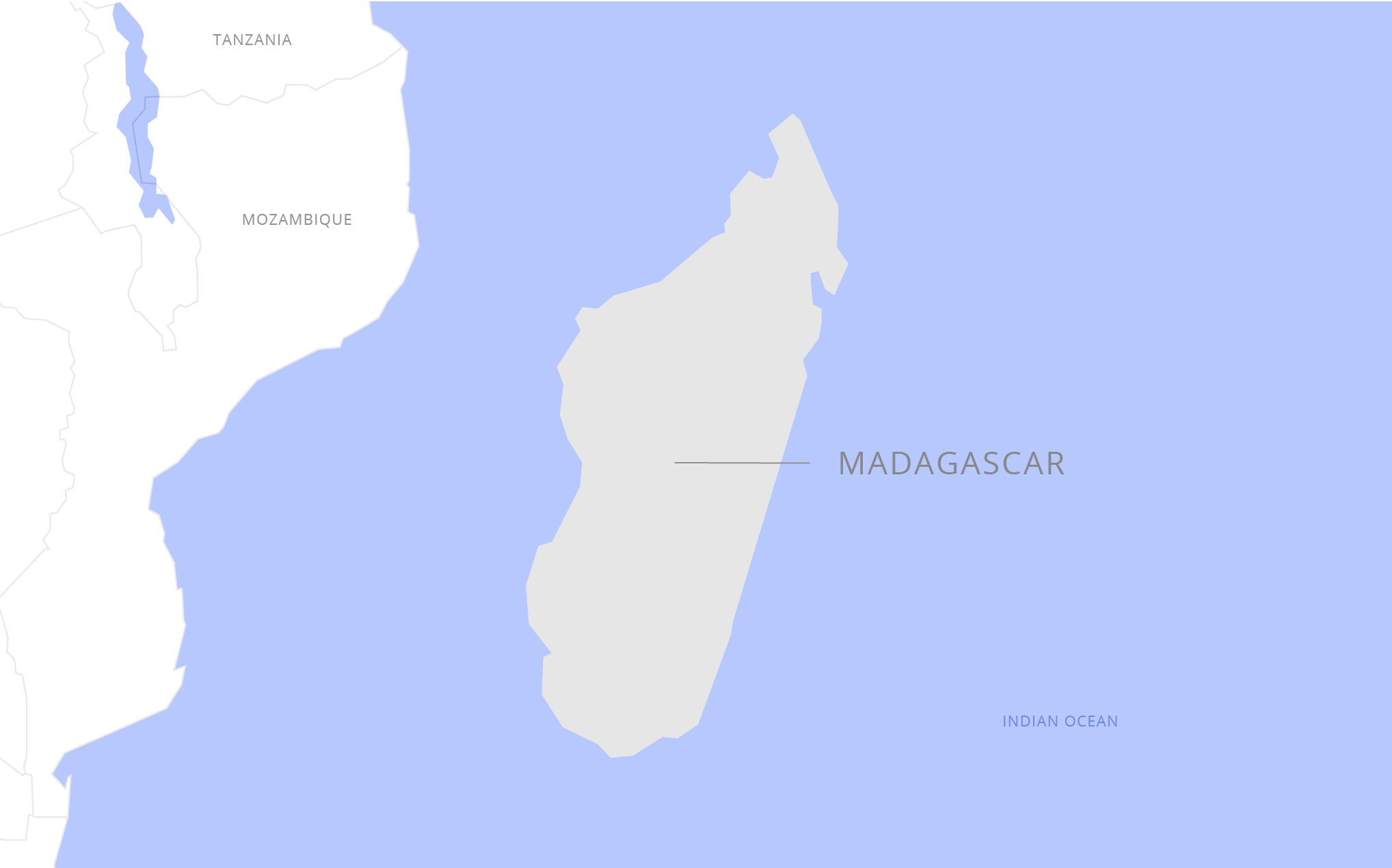