A safari holiday should be on everyone’s wish list of life’s greatest adventures. In Swahili, the melodious language of East Africa, the word itself translates as “going on a journey”.

From snow-capped mountains to the deep Rift Valley with its extinct volcanoes and hot springs, Kenya offers a breathtaking natural beauty that is distinctly spectacular. Inland, there are wide-open plains and savannahs, arid deserts and undisturbed forests. Along the coast there are magnificent sandy beaches.

Whether you choose to relax in the tropical sun, swim in the warm waters of the Indian Ocean or climb Mount Kenya, you will experience an unrivalled variety of beauty everywhere you travel. Enjoy a safari and spot the “Big Five” or simply enjoy the unique culture and lifestyle that Kenya has to offer. 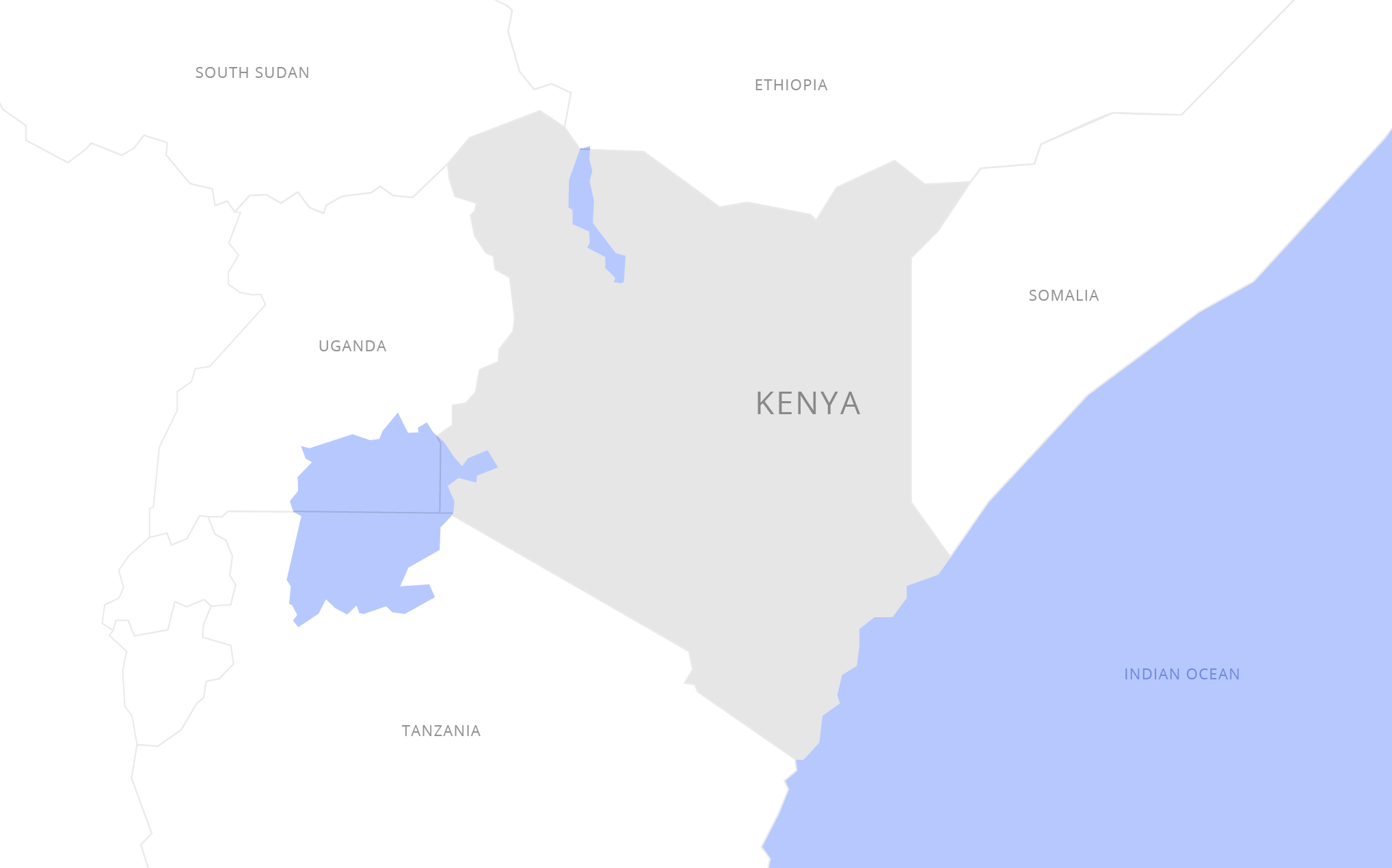