Botswana is well known for having some of the best wilderness and wildlife areas on the African continent.

With a full 38 percent of its total land area devoted to national parks, reserves and wildlife management areas -for the most part unfenced, allowing animals to roam wild and free-, travel through many parts of the country has the feeling of moving through an immense Nature wonderland.

Botswana is a rarity in our overpopulated, over-developed world. Untamed and untamable, it is one of the last great refuges for Nature’s magnificent pageantry of life. 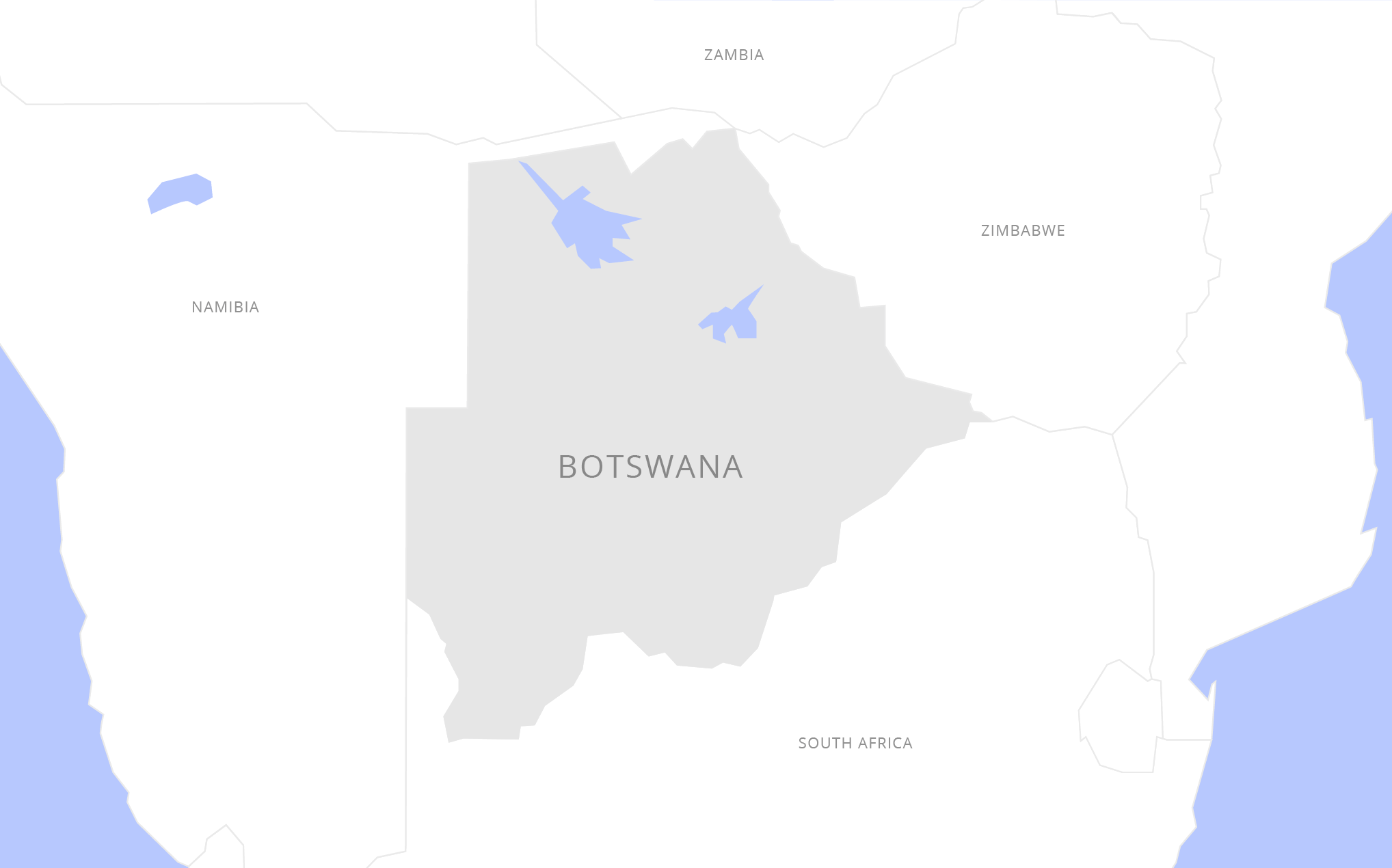